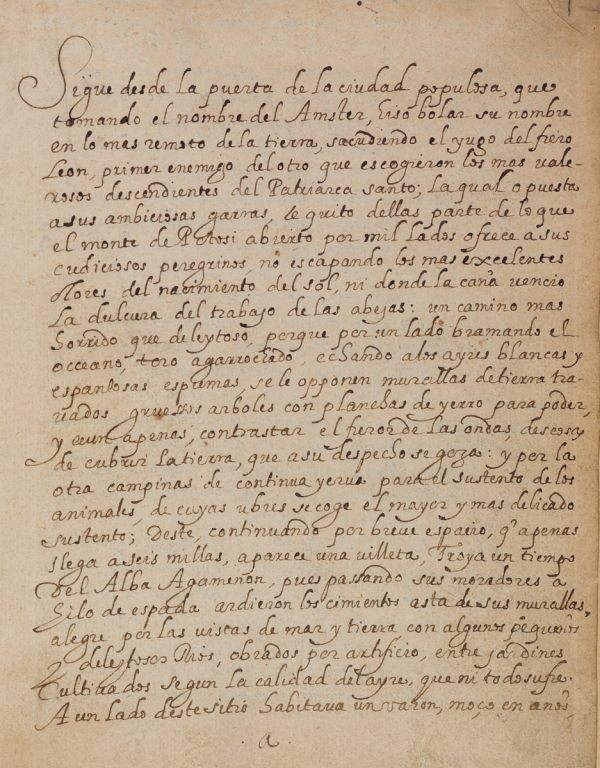 f. [1r]: Title page. The title is written in Portuguese, in a different handwriting from the text.

João Pinto Delgado wrote this treatise in Lisbon, probably in the 1610s. The title “Dialogos contra a Cristandade” (Dialogues against Christianity) was added afterwards. The treatise is an eulogy to Judaism. It is divided in two parts: the first part is a narration of the religious path of a Jewish pilgrim named Moses; the second one is the story of a Dutch Christian knight who pursued the foundations of Judaism and Christianism and ended up embracing the Jewish faith. Delgado’s treatise was first published in 1961 by I. S. Révah (“Autobiographie d’un marrane. Édition partielle d’un manuscript de João (Moseh) Pinto Delgado”, Revue des Études Juives, CXIX, Janvier-Juin 1961, pp. 41-130).