Ets Haim is the oldest still functioning Jewish library in the world. It was founded in 1616 and has been housed in the historical complex of the Portuguese Jewish community of Amsterdam since 1675. In 1889 the private library of the then librarian David Montezinos was donated to Ets Haim and the library is known since then as Ets Haim/Livraria Montezinos.

The Portuguese Synagogue complex, including Ets Haim, was restored and reopened for visitors in December 2011. The complex is part of the Jewish Cultural Quarter Amsterdam together with the Jewish Museum, Jewish Museum junior, the Hollandsche Schouwburg, and the National Holocaust Museum. The Jewish Museum has invested considerable time and money in the modernization of Ets Haim/Livraria Montezinos. In close cooperation with the Bibliotheca Rosenthaliana at the Special Collections of the Amsterdam University Library, who were successful in securing the cooperation of the National Library of Israel, two large projects were started, involving the cataloguing of the collection of about 25.000 printed books and the digitization of the 560 manuscripts. 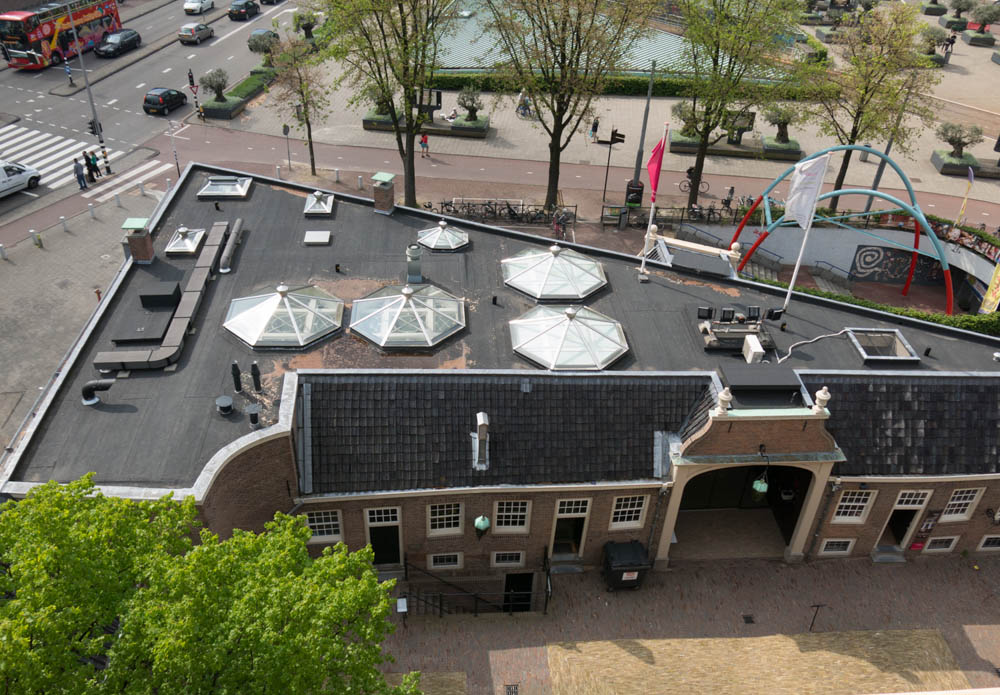 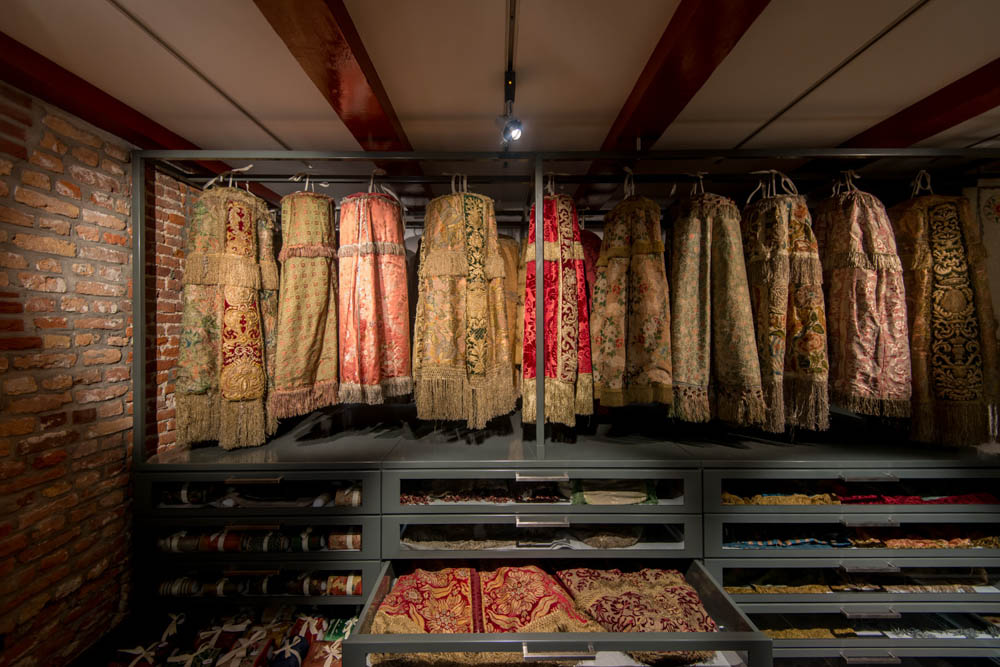 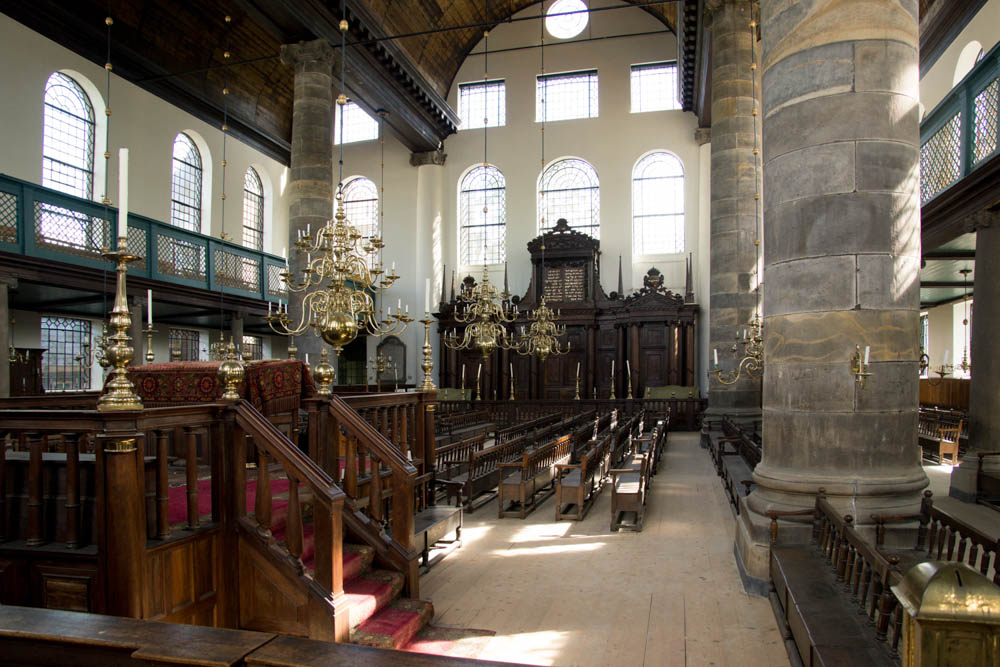 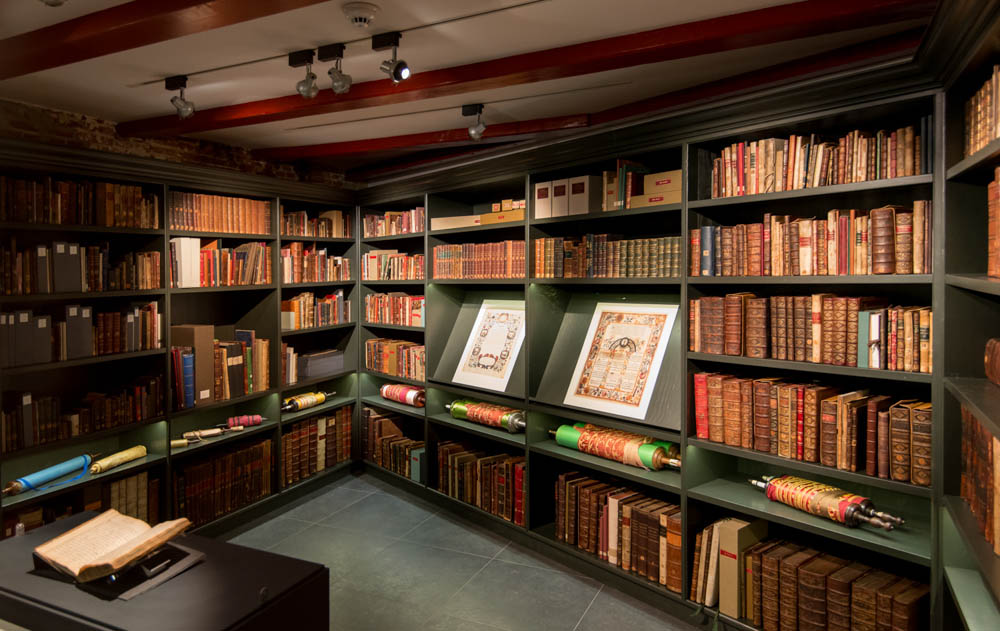 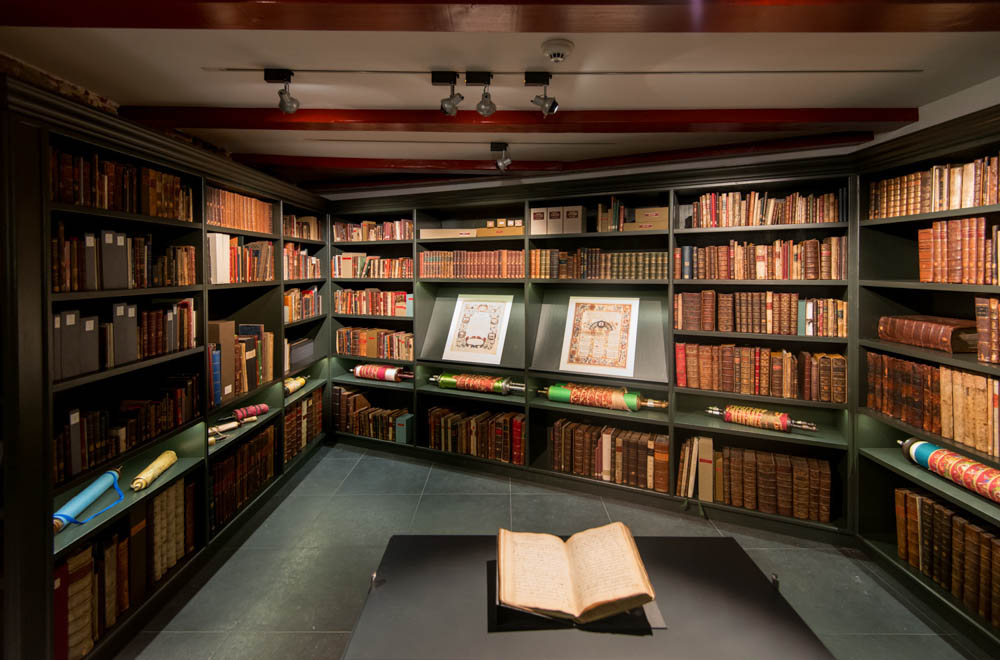 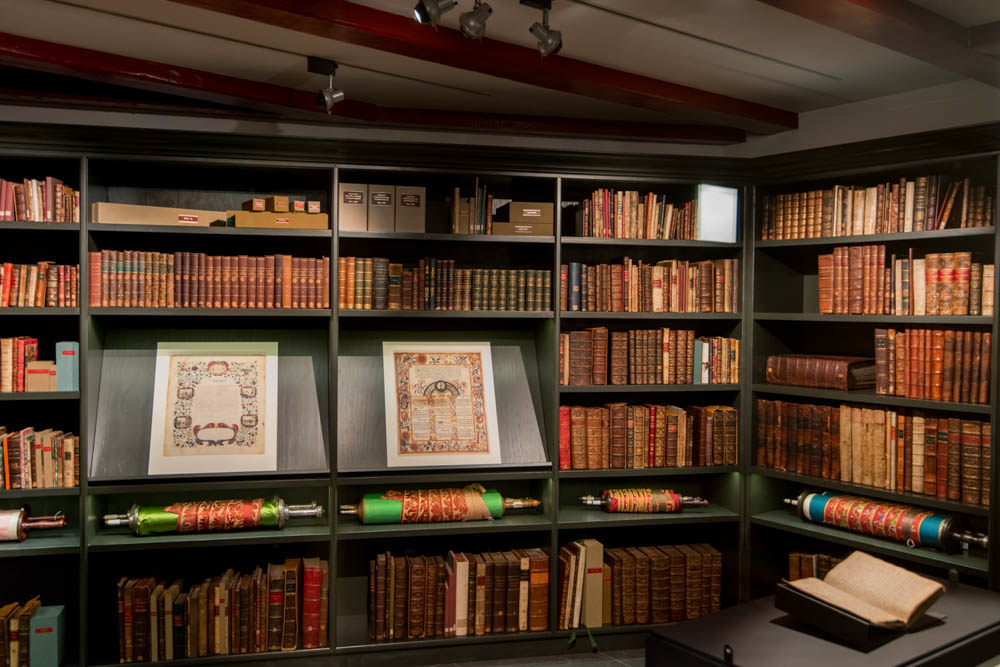